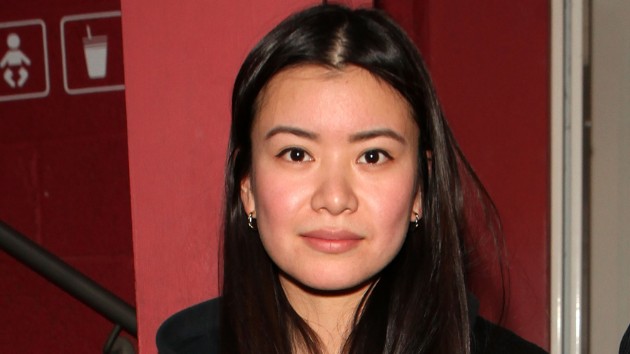 (LONDON) —  Katie Leung, who played Cho Chang in Harry Potter and the Goblet of Fire, Order of the Phoenix, The Half-Blood Prince and Harry Potter and the Deathly Hallows: Part 1 and 2 is opening up about alleged racists comments aimed at her while she was working on the franchise.

On an episode of the podcast Chinese Chippy Girl, Leung says she was 16 when she was first cast in Goblet of Fire, and soon experienced the attacks.

“I was Googling myself at one point, and I was on this website, which was kind of dedicated to the hardcore Harry Potter fandom….And, yeah, it was a lot of racist sh**,” she says.

Leung, now 33, said it “really affected” her. She recalled, “Because I’m 16, I’m a teenager, I care what people in school think of me, let alone what the world thinks!”

Leung said she was unprepared for that kind of flak. Making matters worse was the response from her representatives at the time. “I remember them saying, ‘Oh, look Katie, we haven’t seen these, these websites that people are talking about. And you know, if you get asked that, just say…it’s not happening.”

The Scottish actor of Chinese descent explained, “I was really f**king grateful that I was in the position I was in. I keep saying, ‘Oh I wish I’d maybe said something.’ But you can’t do that.”

Leung didn’t specify if the publicists with whom she was working at the time were hers or provided by Warner Bros., explains Variety, to which Warner Bros. reportedly refused comment.