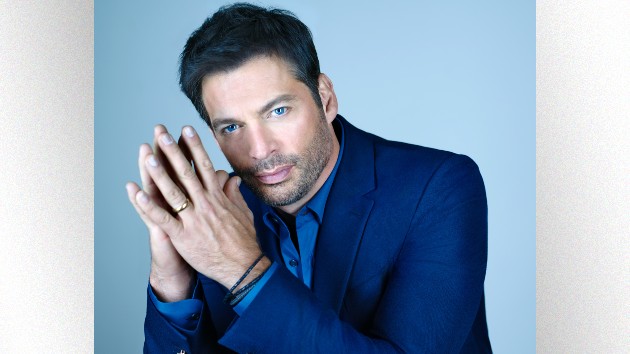 Harry Connick Jr. is about to show off his singing talents on live TV.

He’s been cast as Daddy Warbucks in NBC’s upcoming production of Annie Live!, which will air December 2. In the musical, Sir Oliver “Daddy” Warbucks is the billionaire who adopts Annie from the orphanage.

Taraji P. Henson has already been cast as the scheming Miss Hannigan, who runs the orphanage, but a nationwide search for the actress who’ll play Annie is on now. You can visit CastItTalent.com/Annie_Live for more information.

“I’m thrilled to have the opportunity to play Daddy Warbucks in Annie Live! and working alongside Taraji P. Henson is a dream come true,” Harry says in a statement.  “I love this show, and its musical message of love and hope couldn’t come at a better time.”

Appearing in musicals is nothing new for Harry: He starred on Broadway in The Pajama Game in 2006 and in On a Clear Day You Can See Forever in 2011.