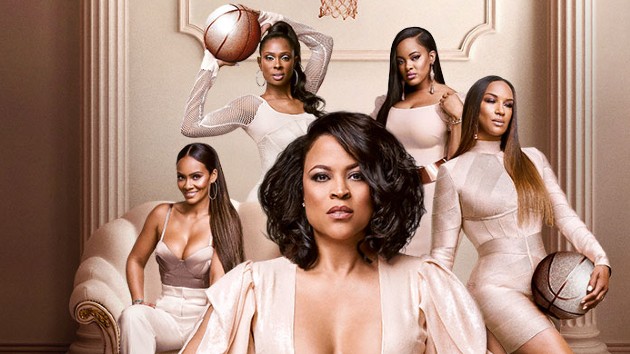 Basketball Wives wrapped its ninth season in March, and according to HipHollywood, the hit VH1 series is planning to shake up next season with a few familiar faces.

Brooke Bailey, Brittish Williams, DJ Duffey and Angel Brinks, who all appeared on the spinoff series Basketball Wives LA, will reportedly be returning for season 10.

As previously reported, Evelyn Lozada announced her departure from the Basketball Wives franchise on Wednesday. Since her debut in 2010, Lozada has engaged in numerous battles with her former BFF Williams, longtime frenemy Tami Roman, and other cast members. Last season, Lozada found herself battling with Ogom “OG” Chijindu, who accused her of making defamatory comments on the show.