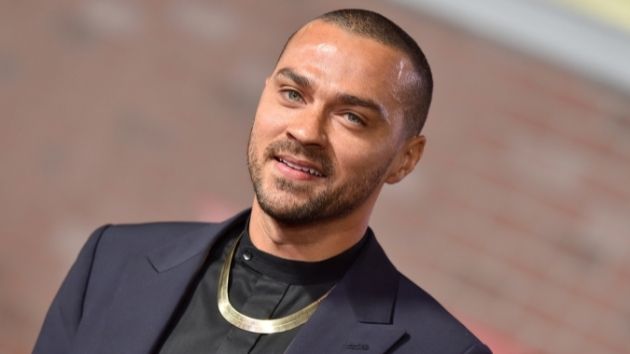 Grey’s Anatomy alum Jesse Williams is seeking a reduction on his $40,000 a month child support payment.

The 40-year-old actor, who shares joint custody of eight-year-old daughter Sadie and six-year-old son Maceo with ex-wife Aryn Drake-Lee, says that the payments are “no longer reasonable” now that he is no longer starring in the ABC medical drama, according to legal documents obtained by E! News.

“I am requesting the Court reduce the child support to a reasonable amount I can afford given the significant reduction in my income and the now fluctuating nature of my income,” Williams stated in the documents.

Williams appeared on Grey’s for almost 12 season before leaving in May 2021. He now stars in the Broadway revival of Richard Greenberg’s play Take Me Out, currently in previews. It officially opens April 4 and runs through May 29. He will earn $1,668 per week for the project, according to the documents, and currently has nothing booked for afterwards.

“Given the significant reduction in my income, the $40,000 per month child support for our two young children is no longer reasonable, appropriate or sustainable,” the actor stated.

Williams added that his children would not be affected by the change as they live a modest lifestyle.

“They do not have expensive hobbies or attend expensive camps. They do not fly by private jet when we take vacations (which are already infrequent), and we do not have any vacation homes,” he stated. “I agreed to the child support solely due to my then significant Grey’s income.”

Williams and Drake-Lee wed in 2012. Their divorce was finalized in October 2020.