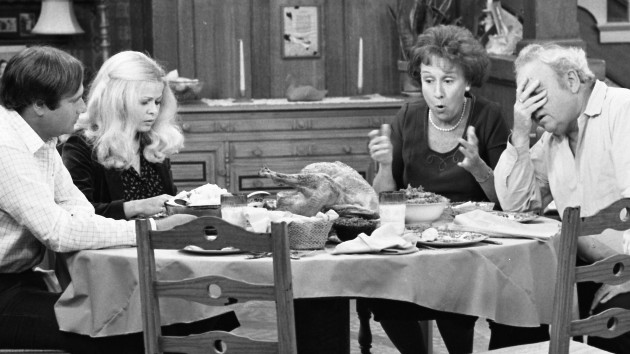 Amazon Prime has snagged a deal with producer Norman Lear to bring his classic TV shows to streaming this month, including the Emmy-winning sitcoms All in the Family and Maude, as well as the groundbreaking Diff’rent Strokes, One Day at a Time and Good Times.

All in the Family, Good Times, Maude and One Day at a Time will launch on Thursday, July 15, on Prime Video and IMDb TV, Amazon’s premium free streaming service; 227 and Diff’rent Strokes will debut that day on Prime Video, as well.

Additional titles, including The Jeffersons, Sanford & Son and Sanford, will launch on Prime Video later in 2021.

“That Sony [Pictures Television] found a home for that library with Prime Video/IMDb TV, where new generations could find it, is the best present a man entering his 100th year can have,” said Lear in a statement.

Jennifer Salke, Head of Amazon Studios added, “Norman Lear is a national treasure and his impact on television and popular culture is immeasurable. We are so honored to bring his classic television series to Prime Video and IMDb TV so new audiences and a new generation can laugh, enjoy and be inspired, like so many of us have been throughout the years.”