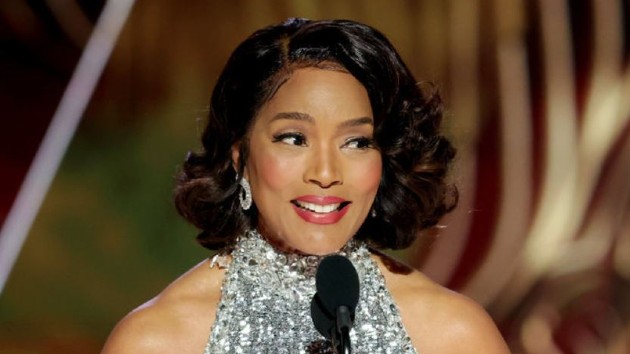 After winning her Best Supporting Actress Golden Globe for her work in Black Panther: Wakanda Forever, Angela Bassett was asked backstage if she ever considered skipping the ceremony in light of the controversy surrounding the Hollywood Foreign Press Association.

The organization vowed reforms after a 2021 Los Angeles Times expose revealed, among other ethical concerns, the HFPA didn’t have a single Black member.

Backstage, Bassett, who many think is on her way to winning an Oscar for the film, addressed if she had any reservations. “No, I didn’t have any. I was, you know, just very pleased that my performance and my colleagues, cast, crew, the film, Wakanda Forever — for which I am enormously proud — was being recognized,” she said. “And I think it should be, and I think it should win everything. So I wasn’t about to, you know, stay home.”

She added, “Hollywood Foreign Press has made strides to do what they know needs to be done.”

Bassett also expressed, “…[T]onight is the beginning of that season where we celebrate our industry and our colleagues, and we embrace them with great joy. And it is our hope that people will always love…going to the movies.”