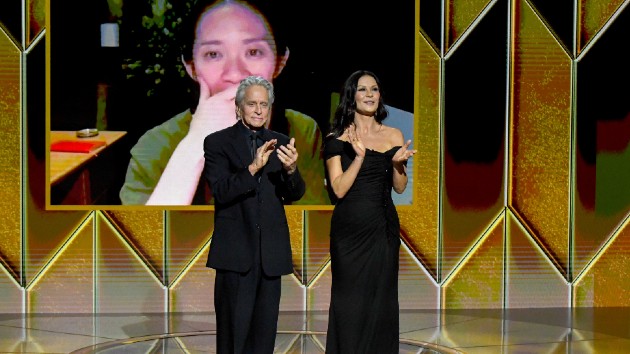 “First of all thank you my fellow nominees for your beautiful, beautiful movies I am speechless,” said Zhao. “Nomadland at its core, for me, is a pilgrimage through grief and healing. So for everyone who has gone through this difficult and beautiful journey at some point in their lives, this is for you.”

“We don’t say goodbye, we say see you down the road,” she closed out her acceptance speech with a smile.

McDormand lost to Andra Day, who starred in The United States vs. Billie Holiday.