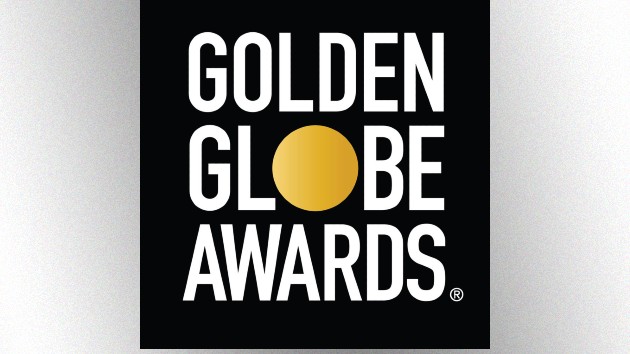 (LOS ANGELES) — Following a report that found that the 90-member Hollywood Foreign Press Association, the governing body behind the Golden Globes, does not include a single Black journalist, the HFPA’s higher ups took the stage Sunday night to issue an apology and vow to create “a more inclusive future.”

HFPA Vice President Helen Hoehne started off the apology by declaring, “While we celebrate the work of artists from around the globe, we recognize we have our own work to do. Like in film and television, Black representation is vital.”

Hoehne, who is from Germany, called for “Black journalists in our organization.”

Continued Meher Tatna, president of the board, “Everyone from all underrepresented communities gets a seat at our table and we are going to make that happen.”

HFPA President Ali Sar closed out by declaring, “That means creating an environment where diverse membership is the norm, not the exception.”