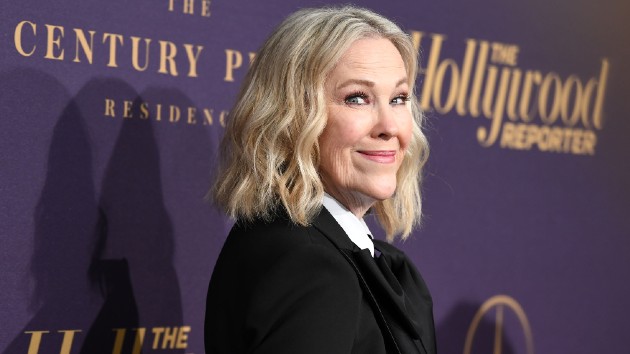 The 66-year-old Canadian-American actress won the award for her role as Moira Rose on the sitcom Schitt’s Creek, beating out Lily Collins, Kaley Cuoco, Elle Fanning, and Jane Levy. This is her first Golden Globe Award.

O’Hara appeared virtually as she delivered her acceptance speech which she hurried to finish as the infamous instrumentals signaled her to wrap things up.

Schitt’s Creek aired its sixth and final season in April 2020. The series is up for a total of five Golden Globes Awards.