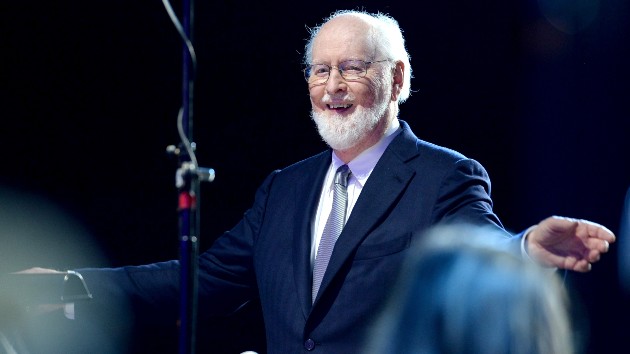 It was most appropriate that the 90th birthday of the most legendary film composer of all time, John Williams, fell on Tuesday, when the nominations for the 94th Academy Awards were announced.

Born in New York City in 1932, Williams has both been nominated for, and won, more Oscars than any composer in history. Nominated 52 times — second only to Walt Disney’s 59 — Williams won five, for Fiddler on the Roof, Jaws, Star Wars, E.T. the Extra-Terrestrial, and Schindler’s List.

Tributes to the composer poured in on social media into the night, including from the London Symphony Orchestra — which he conducted for the first of many times in 1977 for Star Wars — as well as by actors and musicians he inspired.

Mark Hamill, who of course played Luke Skywalker in the Star Wars saga, posted, “It is simply impossible to underestimate your contribution to the success of the #StarWars films,” adding the hashtag,
“#ThankYou_YaBigHunkaGenius.”

In a long thread on Twitter, fellow Oscar-winning composer Michael Giacchino — the guy behind the baton for the scores of Rogue One: A Star Wars Story and the upcoming The Batman, among many others — said, “…To say that John Williams has been an inspiration to myself or any contemporary film composer would be the greatest understatement. It is too difficult to put it into words how important his work has been to all of us in this business…”

In Brief: ‘Frasier’ reboot coming to Paramount+, and more