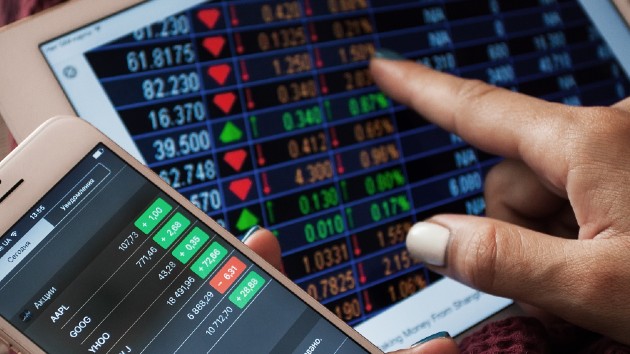 (LOS ANGELES) — From the “it had to happen sooner or later” file, HBO will produce a movie based on the recent GameStop stock market saga, according to Variety.

The headline-making situation saw a bunch of amateur day traders beating wealthy hedge fund managers at their own game, “shorting” a low-priced stock — in this case for the company GameStop — to boost its value.

The “David and Goliath” story boosted the price of the stock some 1,700%, until “Goliath” — in this case, established Wall Street insiders — called foul and used their clout to have some of the trading shut down. A class action lawsuit against the online trading app Robinhood quickly followed, after it stopped the amateur traders from doing business.

Variety reports the HBO project will be produced in part by Jason Blum of Blumhouse Television — but it’s not the only one on the subject.  There’s a documentary in the works, as well as another feature film written by Zero Dark Thirty’s Mark Boal and starring actor Noah Centineo from Netflix’s To All the Boys I’ve Loved Before, according to the trade.

HBO renews ‘The White Lotus’ for a third season