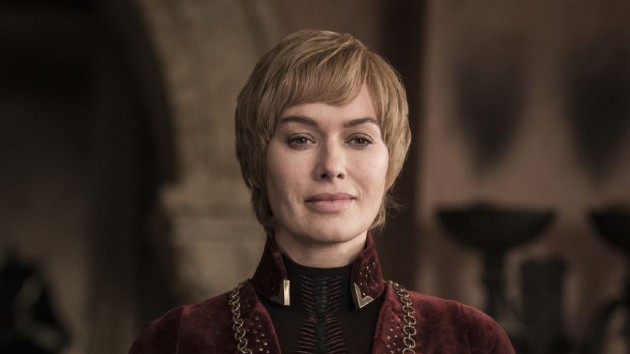 Ten years ago this weekend – April 17, 2011 — viewers got their first notice that winter was coming, as Game of Thrones debuted on HBO. Based on A Song of Ice and Fire, the book series by George R. R. Martin, Game of Thrones went on to become one of the most acclaimed, popular, and controversial, series in TV history.

Here are five fascinating facts about Game of Thrones:

5. Before George R.R. Martin allowed producers David Benioff and D.B. Weiss to adapt his books, he insisted that they tell him who they thought Jon Snow’s real mother was. Though her identity hadn’t been explicitly revealed in the books, they answered correctly, and got the job.**

3. You can learn the Game of Thrones languages Dothraki and High Valyrian — created specifically for the show — online through Living Language and Duolingo, respectively.

1. Peter Dinklage, who played Tyrion Lannister, is the only Game of Thrones star who ever won an Emmy for their role in the show, and he won four times.

As previously reported, HBO, HBO2 and HBO Max are running a month-long 10th anniversary event that includes an episode marathon, special collectibles and a Game of Thrones spotlight page.