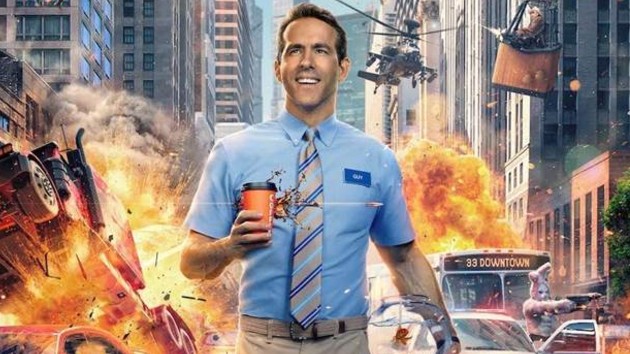 Ryan Reynolds‘ Free Guy had the distinction of having the best second-weekend performance of the pandemic era, but if you’re still not ready to go the theater, you’re in luck.

20th Century Studios has announced that the film is coming to digital sooner than expected, on September 28, and will debut on Blu-ray, DVD and 4K Ultra HD on October 12.

The movie has an audience score of 95% on Rotten Tomatoes, and has been “Certified Fresh” with critics on the review aggregator, with an 82%.

The home version of the film will be packed with special features, including deleted scenes, a gag reel and special featurettes, including one with Taika Waititi‘s endless ad-libbing for his character Antwan, and another that lets viewers explore Free City, main character Guy’s hometown — which he comes to realize is actually a video game.

20th Century Studios is owned by Disney, the parent company of ABC News.