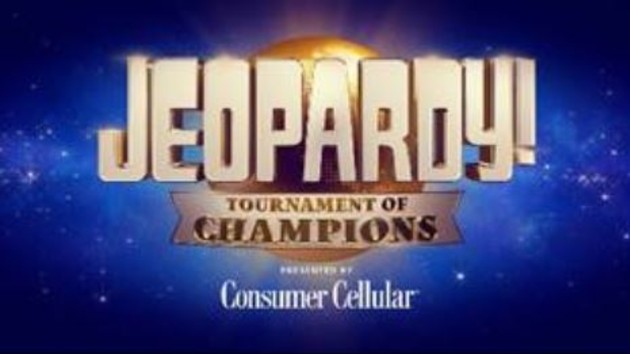 Buzzy Cohen, who won more than $164,603 over nine games in his 2016 Jeopardy! debut, will guest host this season’s Tournament of Champions, the long-running game show confirmed Wednesday on its official Twitter page.

Cohen went on to win the 2017 Tournament of Champions and returned in 2019 as a team captain for the show’s All-Star Games.