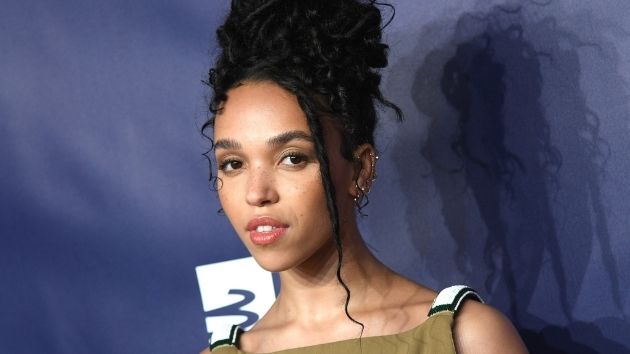 (LOS ANGELES) — FKA Twigs revealed the reason why she decided to speak up about the alleged abuse she suffered when dating disgraced actor Shia LaBeouf.

Twigs, born Tahliah Debrett Barnett, will cover Elle magazine next month and spoke openly about her past relationship.

“It’s a miracle I came out alive,” the Grammy nominee confessed in the opening statement, adding that she is still trying to make sense why she stayed with a partner whom she claims abused her.

Barnett, 33, admits she was partially led on by LaBeouf’s “calculated, systematic, tricky, and mazelike” tactics, saying that’s why she was unable to see the red flags.

The Honey Boy star confessed, “It’s pure luck that I’m not in that situation anymore,” saying she knew she had to walk away after a particularly violent episode on Valentine’s Day, 2019.

Now, she hopes to help others trapped in abusive relationships, insisting, “The biggest misconception is, ‘Well, you’re smart. If it was that bad, why didn’t you leave?’… It can happen to anyone.”

Adds Barnett, after reading reports of a rise in domestic violence during quarantine, she had to “come forward and talk about my experience.”

She also aims to highlight tactics abusers use against their romantic partners, adding, “If I would’ve known about [them,] I could have spotted in the first month of my relationship.”

“If I can’t help people through my experience, it makes my experience 10 times worse,” Barnett concludes. “[If] people can see me taking my life back, it will inspire them.”