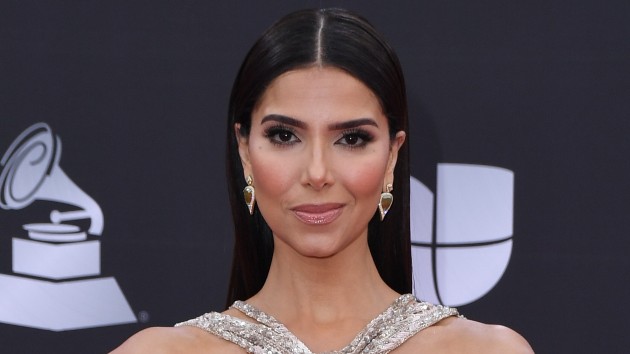 Actress Roselyn Sanchez will be donning the white suit of the suave host Roarke in the Fox reboot of Fantasy Island, according to Variety.

The trade reports that Sanchez, who appeared in Rush Hour 2 and on the short-lived ABC drama Grand Hotel, will be playing a descendant of Ricardo Montalban‘s character, who famously welcomed guests to the mysterious titular island on ABC from 1977 to 1984.

Variety reports that the series will tweak the classic show’s format slightly, into a “modern semi-anthology series” that “delves into the ‘what if’ questions…that keep us awake at night.”

Series production is underway in Puerto Rico. The show will debut on Fox on August 10.

Fantasy Island was rebooted in 1988 but only lasted a season. It was also made into a horror film of the same name in 2020, with Michael Peña in the lead.

In Brief: In brief: ‘Night Court’ reboot guest stars; End of the line for ‘Snowpiercer’, and more

‘Bachelor’ alum Nick Viall engaged to Natalie Joy: ‘For the rest of my life, it’s you’