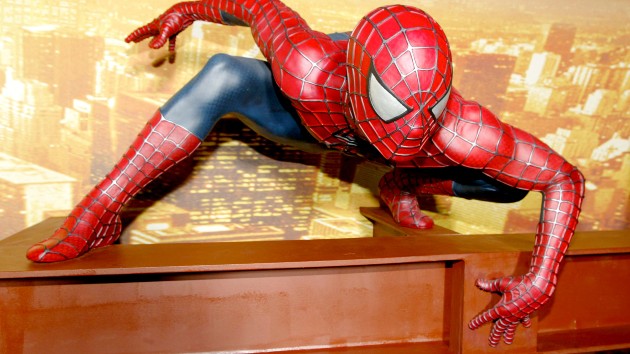 Before Tom Holland and Andrew Garfield were shooting webs across New York City as your friendly neighborhood Spider-Man, there was Tobey Maguire.

The actor appeared in three Spider-Man films in the late 90s and early naughts.  A fourth movie was slated for release, but after director Sam Raimi exited the film, the project was canceled.

A decade after the movie’s cancellation, Twitter exploded Thursday after stumbling upon an old tweet by Sony, dated March 12, 2009, reminding everyone of that doomed fourth movie.

“Sony Pictures to release Spider-Man 4 on May 6, 2011,” the company wrote, sparking tribute tweets from Spidey’s fans to honor what would have been the movie’s 10th anniversary.

Adding insult to injury was one of the movie’s screenwriters who weighed in on the conversation. James Vanderbilt, who was tapped to pen the scripts of Spider-Man 4, 5 AND 6 per Collider, remarked, “Wow. I worked on this movie for over a year. It was a wonderful experience, only slightly marred by the fact that it never got made.”

Maguire last appeared as the beloved webslinger in 2007’s Spider-Man 3.

Holland put on the mask two years later, appearing as the new Peter Parker when joining the Marvel Cinematic Universe in 2016’s Captain America: Civil War in a collaboration between Marvel Studios and Sony Pictures.