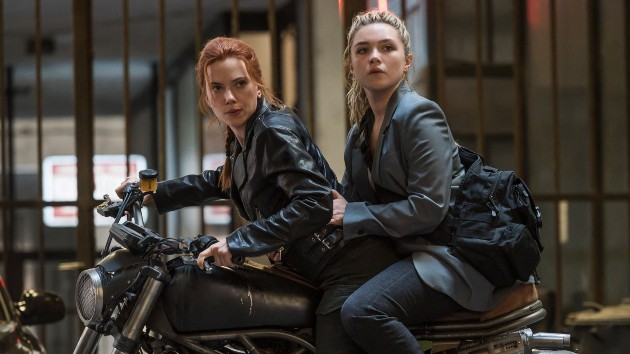 It looks like fans want to get back to theaters, and according to Fandango, what they want to see is Black Widow.

Advanced ticket sales for standalone adventure starring Scarlett Johansson‘s titular super-spy are the biggest of the year for the retailer, outpacing Fandango sales numbers of A Quiet Place Part II and F9, which are the pandemic period’s biggest hits to date. In fact, the ticket sales for Black Widow are even besting those for pre-pandemic Marvel hits Spider-Man: Homecoming and Doctor Strange.

Fandango conducted a survey of 4,000 advance ticket buyers for Black Widow, noting — no surprise — that 97% are champing at the bit just to see a new Marvel Studios movie in theaters. Of course, 96% say they’ll stay for Black Widow’s post-credit scene — perhaps prompting the question, what’s wrong with the other 4%?

Eighty-one percent say they want to see Black Widow on the biggest screen possible, and 79% say they’ve wanted to see ScarJo in a stand-alone movie for “a very long time.”