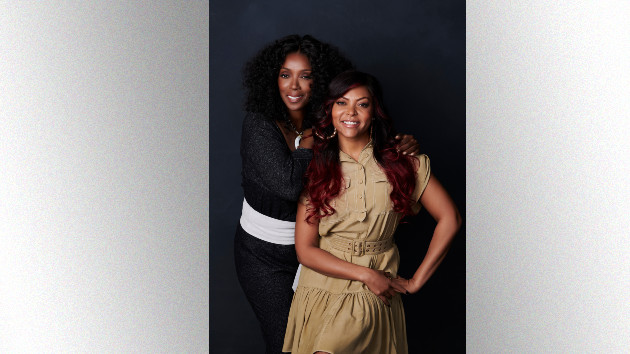 Taraji P. Henson‘s Facebook Watch series, Peace of Mind with Taraji, is coming back for a second season.

Facebook Watch announced on Monday that Henson’s Daytime Emmy-nominated series, which focuses on mental health, is officially getting a new season with 10 episodes. Co-hosted by Henson and her best friend Tracie Jade, the series debuted in December 2020 and helped to shine a light on the “challenging mental health issues facing us today — especially those in the Black community.”  Season two production of Peace of Mind with Taraji has already begun in Los Angeles. The new season will debut later this year on Facebook Watch.

In other news, HBO has revealed that the fifth and final season of Issa Rae‘s hit comedy, Insecure, will premiere in October. Although an official release date has yet to be announced, it was previously reported that filming for the final season had wrapped back in June.

Finally, it appears that Nicole Ari Parker may be the new Samantha Jones in the upcoming Sex and the City revival And Just Like That… According to The Guardian, Parker will reportedly replace Kim Cattrall as the fourth member of the New York friend group. The report comes after fans lashed out about the reboot without Cattral in her signature role as Samantha. Parker is said to play Carrie’s new best friend, documentarian Lisa Todd Wexley. As previously reported, three of the original show’s four main stars — Sarah Jessica Parker, Kristin Davis and Cynthia Nixon — are all set to return to the series.