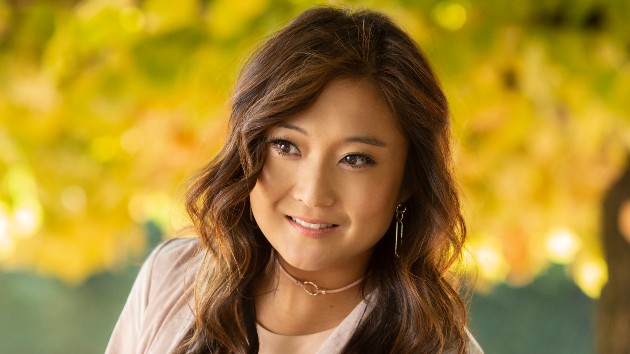 (LOS ANGELES) — Emily in Paris star Ashley Park has gone viral with an impassioned plea about the plight of the Asian-American community, in the wake of Tuesday’s deadly shooting spree at Atlanta-area spas.

Six of the victims were Asian women, and although the alleged perpetrator said he wasn’t motivated by race, the incident comes on the heels of increasing violent incidents aimed at Asians across the country since the start of the pandemic last year.

Park, who is Korean-American, began the tearful video by saying she posted it because, “I’m so tired of people not knowing what’s going on.”

The actress said that violence aside, there is “societal programming” that degrades people in her community. “The amount of times in my life that I’ve been asked where I’m from before what my name is … you do understand…the undervaluing that does,” she said. “Starting with children, when every Asian kid should be able to be good at math and play a classical instrument…”

The Tony-nominated actress also declared, “This racism starts at a very small level. It starts with things that you say. It starts when someone calls a virus that shut down the whole world the ‘Kung Flu virus.’ It also starts when you roll your eyes or make fun of Asian waiters or Chinese food delivery people and the nail artist.”

“I’m guilty of that, too,” she admitted.

Park added, “I do hope that this younger generation lives in a world where they don’t have to deal with this, or they at least have the tools and allies to deal with it better than I am dealing with it now.”