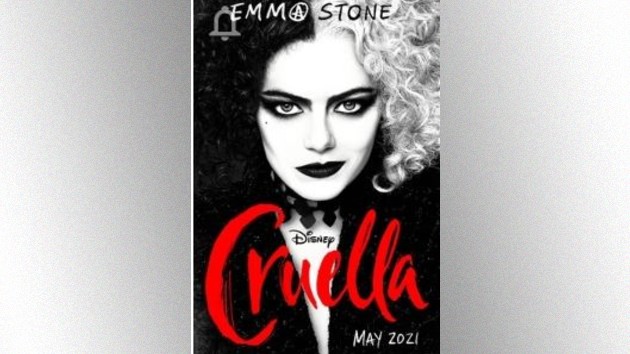 While both movies do tell the backstory of a famous villain, Emma — who plays the titular villainess from 101 Dalmatians — doesn’t really see similarities beyond that.

The 32-year-old actress added that she is somewhat flattered by the comparisons, saying, “I would never even remotely compare myself to Joaquin Phoenix. I wish I was more like him.”

Emma also said that Cruella will add depth to her character, who previously made a name for herself for wanting to turn the Dalmatian puppies into a new fur coat.

“It’s hard to call someone a bad ’un completely when you see them from the very beginning,” she teased.

The movie’s director, Craig Gillespie, also weighed in on the movie’s backbone and said, “There are some really deep, emotional things that Cruella’s dealing with that send her to the villainous darker side.”

While he admits the theme is also present in The Joker, Gillespie adds, “It’s definitely its own thing.”

“Just to sort of reframe Cruella, I thought it was important to show this darker side of her,” the director continued. “But there’s going to be a lot of fun, a lot of humor in it. There’s a lot of absolutely delightful banter and rhythm to the style of it, which is different from Joker.”

Cruella hits theaters and Disney+ Premiere Access simultaneously on May 28.