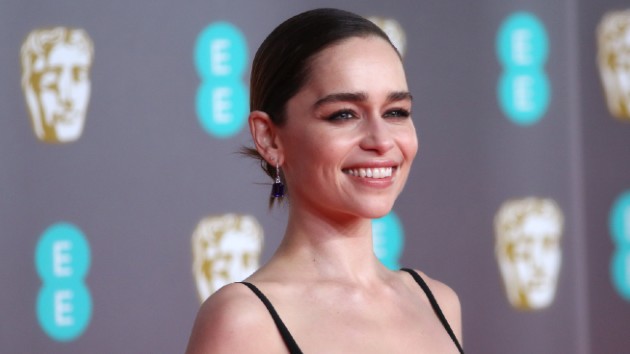 Former Game of Thrones lead Emilia Clarke is reportedly about to join the Marvel Cinematic Universe.

The Emmy-nominated actress, who previously starred in Solo: A Star Wars Story, is close to signing on to Marvel Studios’ upcoming Secret Invasion, according to Variety.

Oscar winner and Emmy nominee Olivia Colman is already part of the Disney+ bound project, according to the trade; she’ll be joining Samuel L. Jackson, who is reprising his MCU role of Nick Fury on the small screen for the first time since a one-off appearance in Marvel’s Agents of S.H.I.E.L.D.

Joining Fury will once again be the shape-shifting Skrull named Talos, played by Ben Mendelsohn, reprising his role from Captain Marvel and Spider-Man: Far From Home.

As is the case with all Marvel-related casting news, the blockbuster-minting studio is officially mum about the report.

Secret Invasion will be based on Marvel’s fan-favorite 2008 comics event of the same name; it imagined that the shape-shifting Skrulls had used their powers to kidnap and assume the identities of various superheroes, in advance of a full-on invasion of earth.