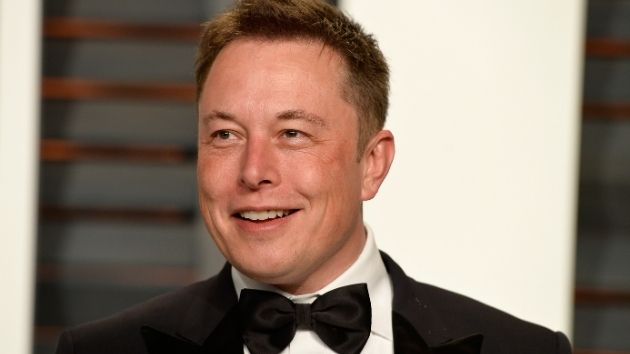 NBC’s announcement over the weekend that Tesla CEO Elon Musk would be hosting the May 8 episode of Saturday Night Live, along with musical guest Miley Cyrus, left fans scratching their heads and show’s cast equally unamused.

SNL funnyman Bowen Yang seemed to have hoped that Musk’s social-media memo was nothing more than a bad joke.

Meanwhile, Yang’s fellow cast member Aidy Bryant reposted a tweet from Bernie Sanders as a thinly disguised jab at Musk that read, “The 50 wealthiest people in America today own more wealth than the bottom half of our people.”

“Let me repeat that, because it is almost too absurd to believe: the 50 wealthiest people in this country own more wealth than some 165 MILLION Americans. That is a moral obscenity,” the Sanders’ quote continued.

Andrew Dismukes added his two cents, sharing on Instagram, “Only CEO I wanna do sketch with is Cher-E Oteri” — a reference to former SNL cast member Cheri Oteri.

Yang, Bryant and Dismukes’ social-media posts have since been deleted.

The barbs likely stem from Musk’s social media posts slamming the COVID-19 pandemic as “dumb,” as well as predicting that there would be “close to zero new cases” by the end of April 2020.

The controversial SpaceX pioneer also demanded an end to pandemic closures and threatened to revoke stock options from Tesla employees if they moved to unionize.

However, the National Labor Relations Board forced him to remove the tweet.