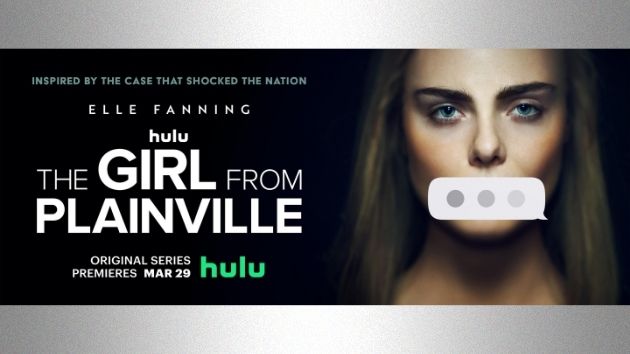 The new Hulu true crime series The Girl from Plainville is inspired by the true story of Michelle Carter‘s unprecedented “texting-suicide” case, which led to the death of Conrad Roy III and Carter’s conviction of involuntary manslaughter.

In the limited series, Chloë Sevigny plays Conrad’s mother, Lynn Roy, and tells ABC Audio that she was “surprised” how much the role affected her.

“I think [because] I’m a new mother, had a child in 2020 and the material, yeah, really hit in a way that was harder than I had anticipated,” she explains.

Elle Fanning, who plays Michelle, also admits the material was heavy, and adds that she felt a strong responsibility to tell the story “the right way,” which doesn’t necessarily mean you agree with everything.

“You don’t have to like someone to play them, but you have to at least understand and come at it from a human perspective,” she says. “And I do feel like I understand her.”

One way that Elle, 23, understands is when it comes to technology and social media.

“I could relate, in a sense, to growing up in social media,” the actress shares. “Like this false intimacy that our phones can create and especially like a relationship that was literally all over text. You know, [Michelle and Conrad] met only a handful of times, and that just felt — it’s very modern.”

Elle adds the series can be looked at as a cautionary tale to remind people “words matter.”