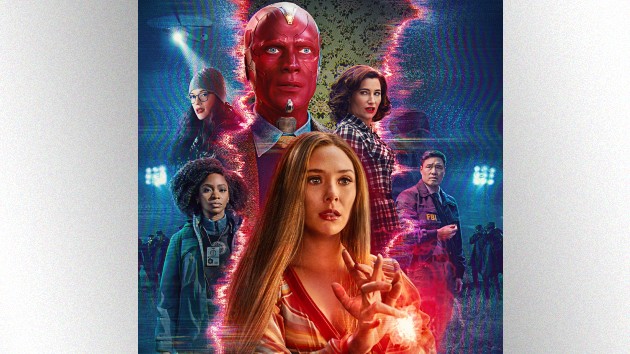 Olsen tells TV Line there’s one additional casting she’s “really excited” for and can’t believe it hasn’t been leaked yet.

WandaVision creator Jac Schaeffer was equally tight-lipped about who might pop up on the show, but told TVLine, “There are so many surprises left in store” for the five remaining episodes.

“I encourage all fans to settle in, because there’s more coming,” added Schaeffer.

The first four episodes of WandaVision, also starring Paul Bettany, are currently available for streaming on Disney+, with new episodes added each Friday.

Jennifer Lopez teases next album, whether she’d ever star in another movie with Ben Affleck