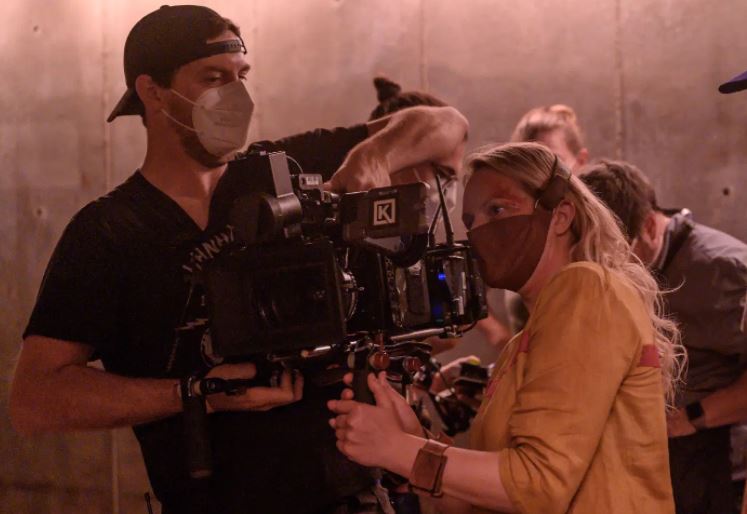 Emmy-winning actress and The Handmaid’s Tale producer Elisabeth Moss won’t be giving up acting anytime soon. But now that she’s made her directorial debut on the Hulu hit’s current fourth season, she’s hooked.

In a video interview with Deadline’s Pete Hammond, Moss explains her directorial debut was initially cut short by the COVID shutdowns. “You know, I gotta say, it wasn’t the worst thing in the world in that sense,” she explains, “…because then I had sixth months to think about it. I ended up having a feature-length prep period [for the episode].”

Moss adds, “Having said that, I ended up barely changing anything.”

After her first episode behind the camera, Moss went on to direct two more episodes of The Handmaid’s Tale, in addition to her roles as a lead actress and one of the show’s executive producer.

So how did her co-stars take her directing? “I think in the very, very beginning, I was a little shy, specifically with Bradley Whitford, because I’ve known him since I was 17, and the idea I have to give him any note was, just so, mind-blowing to me,” Moss laughed.

She added the cast was “so incredible and so trusting” of her directing.

“Acting will always be my first love,” Moss admits, but she’s ready to direct again: “I’d love to do a film.”