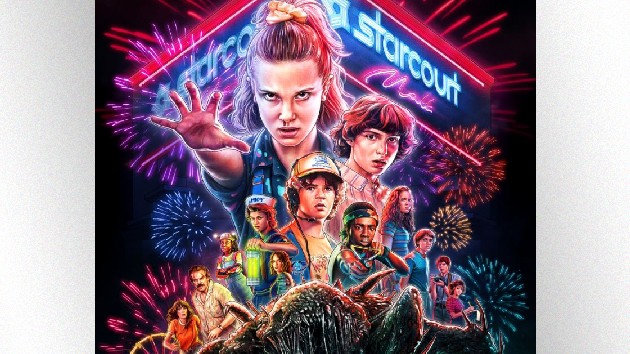 For Stranger Things fans, the wait is over: Netflix has dropped a creepy new trailer for the hit show’s fourth season.

The action opens up in a sterile “playroom” like the kind we first saw Millie Bobby Brown‘s Eleven in, in the show’s first season. As hospital gown-wearing kids with shaved heads play with various toys, a white-haired man in a suit strides through the hall.

In a voice-over, he greets the children, who call him Papa — fans know him as Dr. Martin Brenner, the former Department of Energy scientist who experimented on children, including Eleven.

As we hear Eleven’s increasingly panicked breathing, he tells them, “Today, I have something very special planned for you,” as the camera zooms to a door marked “11.”

The shot goes black, and we hear Papa ask, “Eleven, are you listening?”

The teaser comes long after Netflix’s February 2020 snippet “From Russia With Love,” which showed that David Harbour‘s Jim Hopper was in fact alive following Season 3’s climax — and toiling away on a chain gang in that titular country.

Production on Stranger Things’ fourth season was delayed by the COVID-19 pandemic, which is likely why no release date was announced after the new teaser.