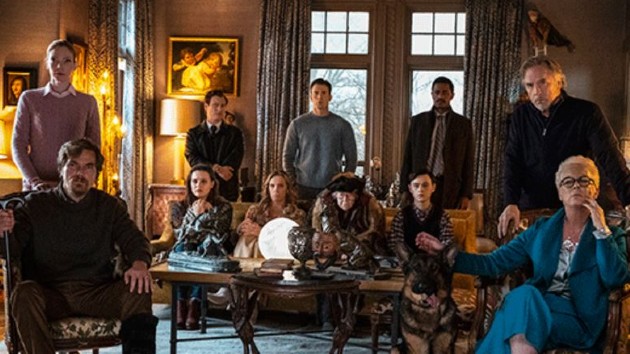 Motherless Brooklyn director and star Edward Norton is in talks to join Daniel Craig and Dave Bautista in Rian Johnson‘s Knives Out sequel, according to The Hollywood Reporter.

The first Knives Out film — which also starred Jamie Lee Curtis, Chris Evans, Toni Collette and Ana de Armas — centered on a wealthy family whose patriarch — portrayed by Christopher Plummer — mysteriously dies on the evening of his 85th birthday.  It earned more than $300 million worldwide, and earned a Best Original Screenplay Oscar nomination for Johnson.

Plot details for the sequel are being kept under wraps.