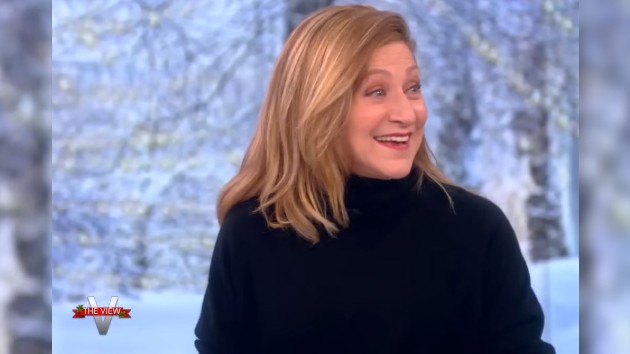 The sequel Avatar: The Way of Water just hit theaters Friday, but apparently that was news to one of its stars, Emmy winner Edie Falco.

During an appearance on The View, Falco says she shot her parts of the long-in-development movie a long time ago, so she thought the movie came out and bombed.

“I shot [it] I think four years ago,” the Sopranos vet explained. “And then I’ve been busy doing stuff and somebody mentioned Avatar and I thought, ‘Oh, I guess it came out and didn’t do very well.’ Because I hadn’t heard anything. I thought, ‘Oh, well, it happens!"” Falco says, cracking up the chat show’s co-hosts.

Falco continued, “And then someone recently said, ‘Oh, Avatar is coming out!’ I said, ‘It hasn’t come out yet?!"”

In fact, the movie is doing pretty well: The sequel has made more than $440 million worldwide so far.