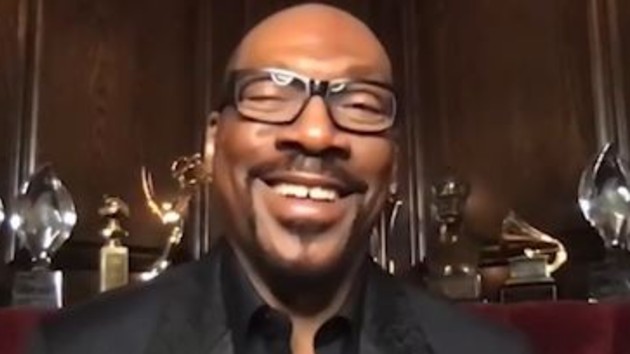 The Hollywood Foreign Press Association has announced that Eddie Murphy will be presented with the Cecil B. DeMille Award at this year’s Golden Globes ceremony.

First awarded to its namesake by the HFPA in 1952, the special trophy highlights a star’s “extraordinary achievements in the motion picture industry.” Previous winners include Morgan Freeman, Tom Hanks, Oprah Winfrey and Jane Fonda.