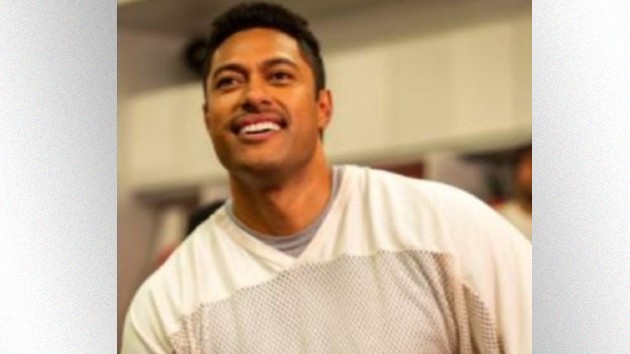 Dwayne Johnson has just hired his younger self for a role in his in-production superhero film Black Adam.

Specifically, Uli Latukefu, who Johnson hand-picked to play himself in his college years in the NBC show Young Rock, will now join his real-life alter ego in Black Adam, Deadline reports.

It’s not known who Latukefu will play, but given his resemblance to the superstar, it’s not out of the question to see him playing the god-like DC Comics hero in a flashback.