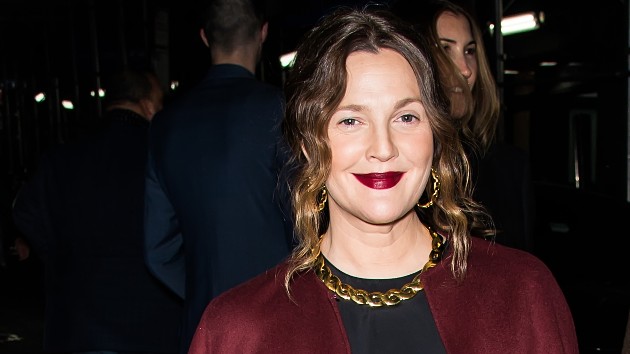 Drew Barrymore has added her voice to the discussion regarding Britney Spears‘ ongoing battle to end her 13-year conservatorship — and she’s on the side of Team #FreeBritney.

Speaking to Entertainment Tonight, Barrymore revealed she had been “silently” supporting Spears, until it became apparent the singer needed more people to come to her defense.

“I think one of the things I thought that I could [do to] respect her the most is not Instagram about it, and not talk on social media. This is too big for that,” the 46-year-old actress explained. “But I also think on the other side of the coin, the noise had to be made in order to start to have change here.”

“Social media is a very tricky animal. It can lead to great outcry and people listening, and it can also be a place that has a little bit of empty calories,” Barrymore continued, but also added, “I feel that there’s a human being at the core of this. But since she put herself out there more … she’s the key to her freedom.”

“This is about her and her life and everybody deserves the freedom to make mistakes or a success of their life and everything in between,” Barrymore declared. “That is what a life is.”

She concluded, “So whether it’s about her or anyone else, I want people to have their civil liberties; to have the freedom to live their lives.”

In February, Barrymore revealed when speaking with Howard Stern on his SiriusXM show that she had “empathy” for the Grammy winner, as they both had similar childhoods and struggles with fame.

“It’s hard to grow up in front of people. It’s just hard,” she said at the time.