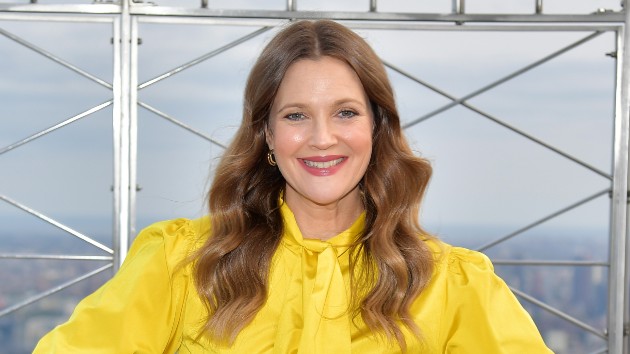 Drew Barrymore says one of the most important things about establishing a healthy parent-child dynamic is boundaries, which is why she told her daughters she will “never be their friend.”

Speaking on the 4D With Demi Lovato podcast, Barrymore, 46, reflected on what she learned from her own relationship with mom Jaid Barrymore and noted their relationship suffered because “we were not parent and child… [We] were friends.”

She says that led to her feeling “angry” at her mom because their relationship didn’t allow for her to naturally develop “autonomy and a structure.”

“I mean, I’m having amazing real realizations about my own kids and how little I understood what boundaries were,” added Barrymore. “I didn’t have them growing up and when you’re a parent, you try to compensate with so much love and you’re almost afraid to get into the argument, sometimes you’re just trying to survive the day, so you let things slide.”

The Emmy nominee said she didn’t want to make the same mistake with her daughters — Olive, eight, and Frankie, seven, adding, “I had to completely relearn what parent-child dynamic is.”

Part of setting up those boundaries was telling her daughters “I’m your parent, I’m not your friend,” which left her little ones stunned.

Barrymore expressed, “You can be friendly and do activities, it’s not that it has to be this strict relationship.”

Barrymore shares Olive and Frankie with ex-husband Will Kopelman.