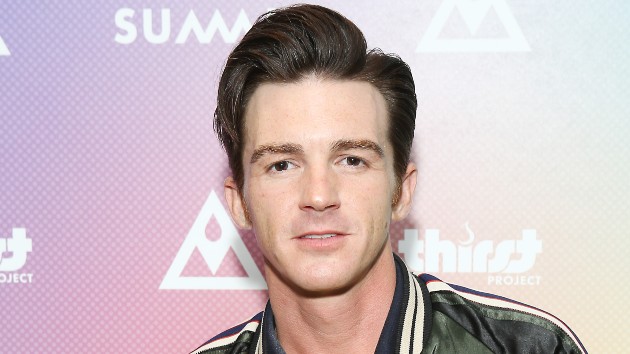 Drake Bell is spending some quality time with his son after being sentenced Monday to two years probation and 200 hours of community service for improper conduct with an underage girl.

Shortly after the virtual sentencing, the 35-year-old former star of Nickelodeon’s Drake & Josh went on Instagram Live and played the piano and sang while his son sat on his lap, ETOnline reports.

“Father Son jam sesh,” he captioned the video, which appears to have been deleted.

Bell, whose birth name is Jared Drake Bell, was indicted in May on charges stemming from an interaction with a then-15-year-old girl in December of 2017. He initially entered a not guilty plea before deciding to take a deal, pleading guilty to attempted endangering children, a fourth-degree felony, and disseminating matter harmful to juveniles, a first-degree misdemeanor.

“Today’s plea and sentence reflect conduct for which Mr. Bell did accept responsibility,” the statement reads. “The victim’s allegations that went beyond that which all parties agreed, not only lack supporting evidence but are contradicted by the facts learned through extensive investigation. As the court made clear, this plea was never about sexual misconduct or sexual relations with any person, let alone a minor. Sexual registration was not imposed as Mr. Bell did not plead guilty to any such offense.”

The statement concludes, “Drake and his family are relieved and grateful to have this matter behind them. He looks forward to, once again, performing for all his supportive fans around the world.”