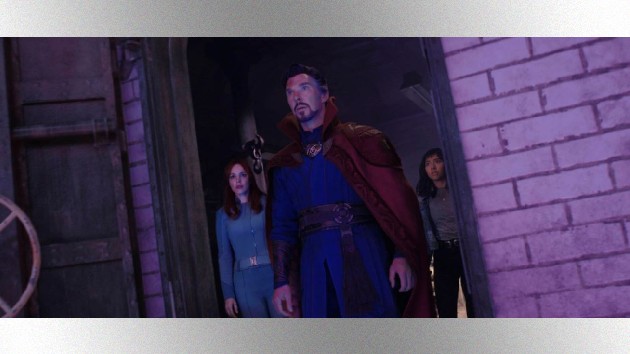 While comic book geeks might have technical reasons to disagree, Doctor Strange can beat Batman … at the box office, that is.

Doctor Strange in the Multiverse of Madness might not have gotten the level of praise as The Batman seemed to, but the Sam Raimi-directed Marvel movie crossed the $800 million mark at the worldwide box office.

Matt Reeves‘ The Batman, it should be said, was no slouch, standing at some $760 million worldwide, enough to motivate Warner Bros. Discovery to green-light a sequel to the Robert Pattinson-led film.

The Doctor Strange sequel has officially become the second-highest-grossing film of the pandemic period, a distant second to Sony Pictures’ nearly $1.9 billion-grossing Spider-Man: No Way Home, in which Madness’s Benedict Cumberbatch also starred.