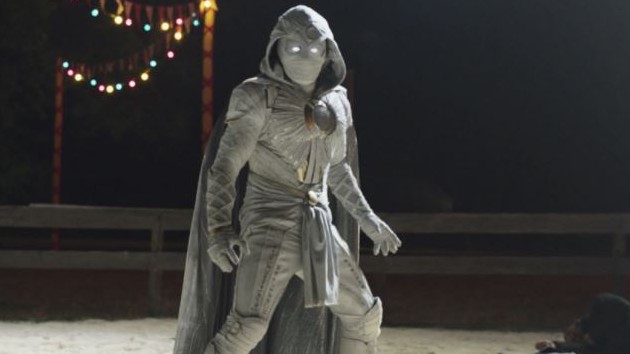 While Netflix’s hemorrhaging 200,000 subscribers in the first three months of the year had some in the industry thinking streaming might have some headwinds ahead, now comes news that Disney+ beat Wall Street expectations.

According to an earnings call for ABC News’ parent company, Disney, it was revealed that Disney+ now has nearly 138 million subscribers, adding nearly 8 million in the first three months of 2022 alone. Wall Street anticipated its subscriber growth to be in the neighborhood of 5 million.

All told, Disney+ numbers bumped up 33% from last year.

Buoyed by hits like Marvel Studios’ Moon Knight, and Lucasfilm’s The Mandalorian, and the upcoming Obi-Wan Kenobi, the streaming service isn’t slowing down, says CEO Bob Chapek. He predicts some 230 million to 260 million subscribers by the end of 2024.