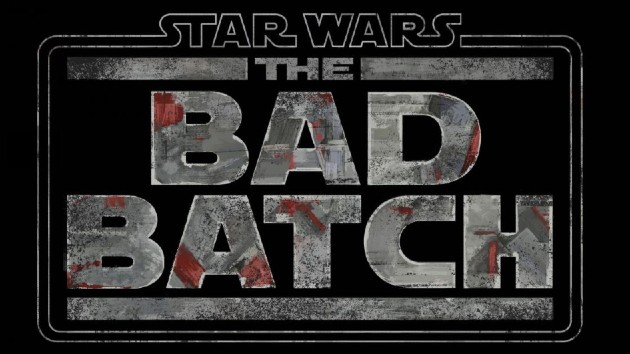 (LOS ANGELES) — At today’s Television Critics Association Winter Press Tour, Disney+ revealed the release dates of some of its anticipated upcoming titles, not only from its hot Star Wars and Marvel properties, but also original series including The Mighty Ducks: Game Changers, and Big Shot, the latter of which stars Jon Stamos and Yvette Nicole Brown.

Some of those involved with the projects, including Marvel Studios head Kevin Feige, were on hand for the virtual event.

Feige confirmed not only that WandaVision’s Elizabeth Olsen would appear in theaters in Doctor Strange’s sequel The Multiverse of Madness, but also that WandaVision co-star Teyonah Parris would be also crossing over to the big screen for the sequel to Captain Marvel.

The animated Clone Wars spin-off The Bad Batch will debut on Star Wars Day — aka May the 4th — before settling into its normal Friday slot on May 7.

While it was already known that the MCU spin-off The Falcon and The Winter Soldier would debut on March 19, Feige revealed that another, Loki, starring Tom Hiddleston’s God of Mischief, will debut on June 11.

Here are the spring and summer premiere dates for Disney+ programming:

March 19 – The Falcon and The Winter Soldier