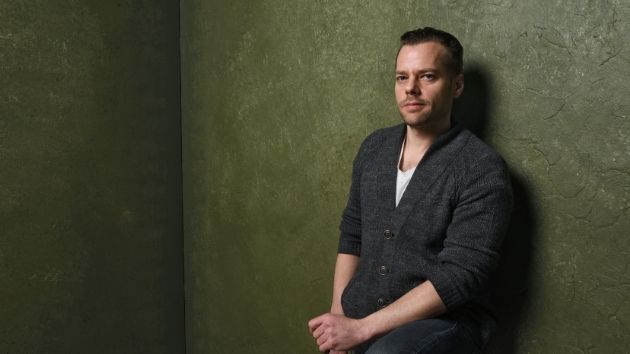 The new documentary The Loneliest Whale: The Search for 52 is in theaters now and hits on demand streaming Friday.

Leonardo DiCaprio produced the doc that centers on a quest to find the creature scientists believe has spent its life in solitude because it sings at 52 Hertz, a frequency that, in theory, other whales can’t understand.

“It was first heard on a bunch of hydrophones in the ocean used by the Navy to suss out submarines,” director Joshua Zeman tells ABC Audio.  “They heard this mysterious sound. At first, they didn’t know what it was. And then the scientist, Dr. William Watkins, believed it was a whale, a whale that called at a frequency that was unknown by any other.”

Why are people so captivated by a lonely whale? That’s what Zeman, who notes people would “people would freak out [and] start to cry” when he told them the story, explores in the documentary.

“You know, they would get goosebumps,” he explains. “And I was like, what is it about this story? Like, I’m a storyteller. I pitch a lot of stories. And I had never gotten such a visceral reaction from people. And I was like, OK, just from a storytelling standpoint, I want to know what it is.”

“It’s the man’s existential human crisis staring back at them in the mirror. You know, we all don’t want to die alone, but it was also the fact that this fear and crisis and human condition was in the form of a whale,” adds Zeman. “You know, whales are so big, they humble us. And then maybe it’s because the ocean is just so vast. So, it’s like our human crisis, like supersized to the point of like blowing our minds.”