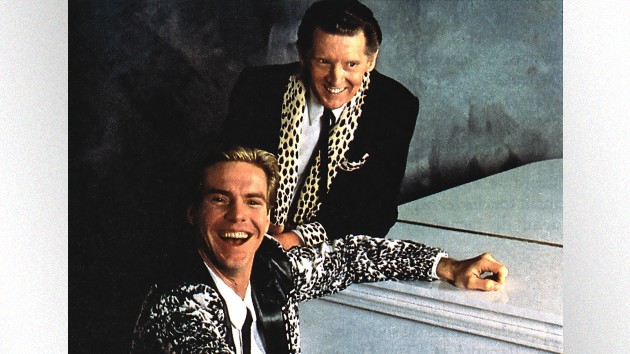 In a statement via his rep, Quaid noted, “Jerry Lee was a Christian, an American icon and the greatest piano player in the world. People will be listening to ‘Great Balls of Fire’ and ‘Whole Lot of Shakin” 500 years from now.”

Quaid added, “I will miss him. God bless you Jerry Lee.”

Starring Quaid, as well as Winona Ryder as his cousin and eventual first wife, Myra Gale Brown, and Alec Baldwin as firebrand preacher Jimmy Swaggart, the film followed both Jerry Lee’s rise to fame and the controversies that surrounded him.

Lewis died Friday, October 28, at his home in Mississippi with his wife, Judith Coghlan Lewis, by his side. He was 87. His passing was announced in a lengthy statement posted on his official website, but no cause of death was immediately available.