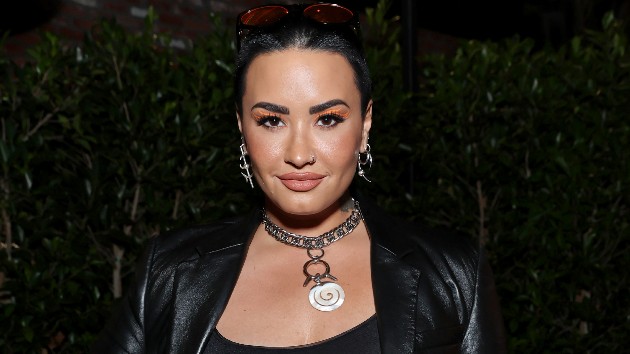 Demi Lovato is no longer starring in the upcoming NBC comedy series, Hungry.

According to Deadline, Demi had to leave the acting role due to “scheduling issues” but they’ll still serve as an executive producer on the project along with their manager, Scooter Braun.

Demi’s role is being recast. Deadline reports it’ll have to be done quickly so the pilot can remain on schedule.

Hungry follows a group of friends who belong to a food issues group and help each other along the way. It was set to be Demi’s first regular television role in over 10 years.