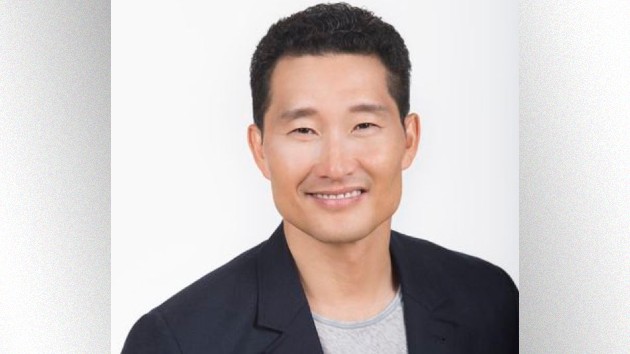 Fans of Lost were in for a big shock when series star Daniel Dae Kim revealed that his beloved character Jin-Soo Kwon was supposed to die in season one.

Speaking with Vulture, the 52-year-old actor opened up about his character’s alternate fate.

“There were maybe one or two of us that really had job security,” recalled Kim. “From what I understand, it was planned for me to be killed off in season one.  I was not a very sympathetic character, so it would have been easy for me to get killed off without the show missing a beat.”

The Good Doctor executive producer and star credits Lost writer Monica Macer for saving his character and, furthermore, being the force behind his breakout role.

“She is African American and Korean American. She lobbied for me,” noted Kim, who credits another Korean American writer, Christina Kim, for working on creating his character’s memorable dialogue.

“The way the dialogue was put together was they would write it in English and then I would go to someone in Hawaii and translate it together with that person. Then I would learn it in Korean,” he explained, saying he is “grateful” that he was able to learn the language for an American television show.

Kim also explained how Lost was groundbreaking in the way that he was able to have open conversations about subverting Asian stereotypes with showrunners Damon Lindelof and J.J. Abrams.

“As an Asian actor, you’re just looking to get hired. It’s about working within the system to try and change it when you have the opportunity,” he expressed. “The character grew to a place where I don’t think you’d call him a stereotype by the end.”