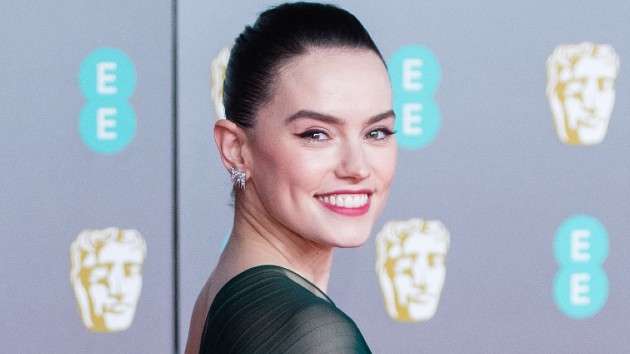 (LONDON) — Daisy Ridley, who famously exited social media in 2016, says she has no plans to reactivate any of her accounts.

Speaking recently to Spanish magazine S Moda, the Star Wars actress expressed doubt that she would return to social media.

“I have managed to separate my personal life well from my professional life, partly probably because I’m not on social media,” said the 28-year-old actress, translated from Spanish. “I don’t want to go back, but sometimes I think about it.  But the truth is that no, I won’t be returning.”

The actress is set to star in Chaos Walking her first post-Star Wars movie, which is due out in March.

Ridley isn’t the only Star Wars alum to exit social media due to a negative experience.  He co-star, Kelly Marie Tran who will star in the upcoming Disney movie Raya and the Last Dragon, briefly shut down her social media accounts after being targeted by racist attacks.

Both actresses have spoken out about how social media has nearly ruined their experiences on the films, with Ridley telling the DragCast posdcast last April, “You know, everyone’s entitled to not like something but it feels like it’s changed slightly. I think in general that’s because social media and what have you.”

Tran also opened up about the racist abuse she endured online, telling Variety in 2018, “Their words reinforced a narrative I had heard my whole life: that I was “other,” that I didn’t belong, that I wasn’t good enough, simply because I wasn’t like them. And that feeling, I realize now, was, and is, shame, a shame for the things that made me different, a shame for the culture from which I came from. And to me, the most disappointing thing was that I felt it at all.”