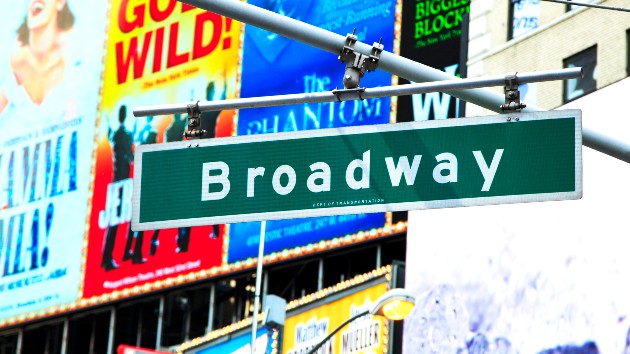 The lights will officially turn back on on the Great White Way on September 14.  The Broadway League has announced that ticket sales will resume again, for a grand re-opening on that date.

The return of Broadway shows will be “subject to continuing improvement of public health and vaccination rates, as well as the state’s final approval of each theatre operator’s health and safety protocols,” according to Charlotte St. Martin, president of the Broadway League.

Her statement continues, “Anticipated dates for each returning and new Broadway production will be announced in coming weeks on a show-by-show basis as individual productions and their producers determine the performance schedules and timelines for their respective shows.”

The organization urged would-be theatergoers to check out Broadway.org for the latest show information.

St. Martin continued, “We are thrilled that Governor Cuomo clearly recognizes the impact of Broadway’s return on the city and state’s economy and the complexity of restarting an entire industry that has been dormant for over a year…Nothing beats Broadway.”

Broadway performances were initially suspended due to COVID-19 on March 12, 2020, halting 31 productions, and rehearsals for eight other shows.