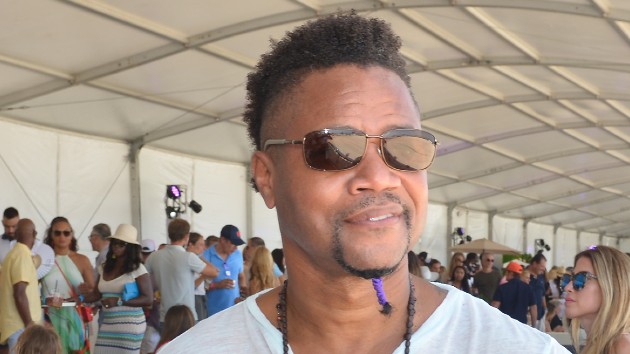 Cuba Gooding Jr. will be given trial a date for sexual abuse charges in New York on October 18, a judge ruled Tuesday.

The charges stem from an alleged encounter with a woman at the Magic Hour Rooftop Bar and Lounge in the Moxy Times Square Hotel.  A patron at that bar claims the actor groped her breast, an allegation Gooding denies.

Gooding was formally charged with misdemeanor forcible touching at the NYPD’s 25th Precinct in Harlem, New York, in 2019, and later indicted.

He pleaded not guilty to one misdemeanor count each of forcible touching and sexual abuse in the third degree.