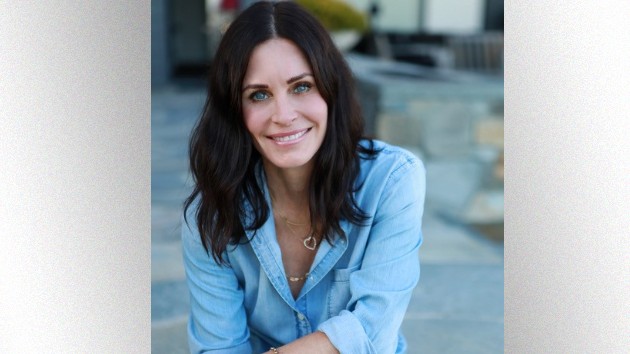 Courteney Cox has gone viral again, proving on Instagram that she’s really Monica Gellar IRL. That is to say, the former Friends star took part in the “Tell Me Without Telling Me” social media game by confirming her meticulous kitchen would be indeed approved by her fastidious former Friends character.

“I’ll go first,” she continues, before opening a cutlery drawer that’s arranged as meticulously as a surgeon’s tray.  She also displays spotless, well-stocked spice stations and an orderly pantry.

“I know,” she then says apologetically. “Am I the only one?” she captioned the video.

The post had more than 1.4 million likes as of noon Friday, and counting.