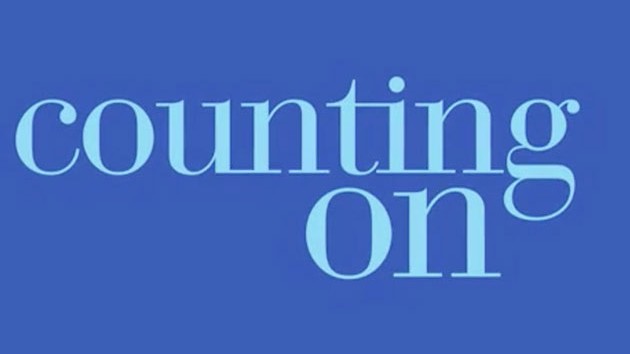 “TLC will not be producing additional seasons of Counting On,” the network said in a statement obtained by Us Weekly, confirming a story originally reported by The Sun. “TLC feels it is important to give the Duggar family the opportunity to address their situation privately.”

Counting On, which debuted in 2015, followed Jessa,Jinger and Joy-Anna, three daughters of 19 Kids & Counting stars Jim Bob and Michelle Duggar.

Josh, Jim Bob and Michelle’s eldest son, was not featured in the series, but his wife Anna and their six children were.

Josh was arrested in April and charged with possession of and receiving child pornography.  He pleaded not guilty and remains in custody.  If convicted, he could face up to 40 years in prison.