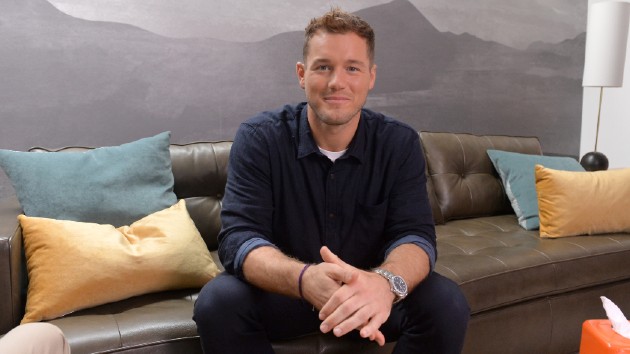 Colton Underwood is fully embracing his life since coming out as gay earlier this week.

On Wednesday, the former Bachelor came out as gay on Good Morning America. Since his announcement, a clip from his season on the show where Billy Eichner appeared as a guest has resurfaced.

In the clip, which Billy reposted to his Instagram on Wednesday, shows him joking, “I’m gay. I know that’s a shock, Colton. And that, I think, you should look into. Maybe you’re the first gay Bachelor and we don’t even know!”

The comedian added in the caption, “Congrats @coltonunderwood. If you’re gay, be gay! I’ve been gay forever and I love it!”

And, it seems Colton loves it too. In the comments, the 29-year-old said, “Love you. Love this (now) and now I love being gay,” to which Billy responded: “See you at the club, Colton!”

Colton was the lead for Season 23 of ABC’s The Bachelor where he met and began dating Cassie Randolph. The two split May 2020.