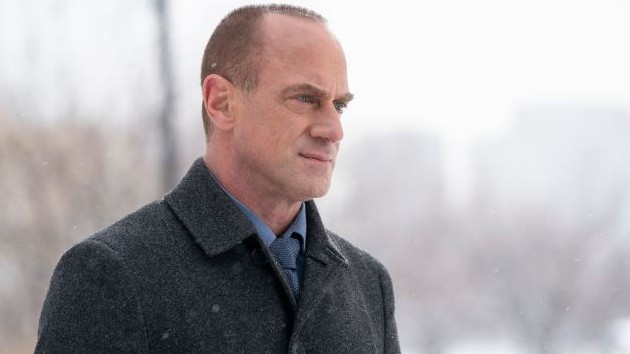 The long-anticipated reunion of Meloni’s Elliot Stabler and his former partner, Mariska Hargitay’s Olivia Benson attracted an average live — meaning not on DVR — audience of 7.6 million, according to Nielsen numbers quoted by Variety.

The viewership was nearly double the usual audience for SVU. The crossover began during SVU’s 9 p.m. time slot, then led into the 10 p.m. hour with L&O: OC.

Meloni left the series in 2011 after walking the SVU beat for 12 seasons. According to Thursday night’s episodes, his Elliot Stabler up and left without a word to Benson, and moved with his family to Italy, where he was working as a liaison between the NYPD and Italian cops.

Stabler’s return to New York City, which was a surprise to Liv, was meant to be for a vacation with his family while he secretly worked connections to an overseas organized crime case. But his world was turned upside down when his wife was killed in Manhattan by a car bomb meant for him.

Stabler decides to make his stay permanent, and helps to set up an organized crime task force so that he can nab the crime boss who got his wife killed.