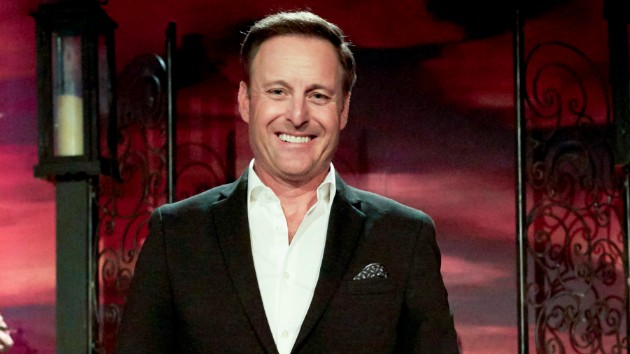 (LOS ANGELES) — Chris Harrison will not host the next season of The Bachelorette.

The announcement, which came in a statement released Friday from production company Warner Horizon and ABC Entertainment, said they “support Chris in the work that he is committed to doing.”

This likely refers to Harrison’s statements from an interview with GMA earlier this month, in which he said he had “sought out leading scholars, teachers, faith leaders [and] people like Dr. Michael Eric Dyson” to better understand issues of race in the wake of his recent controversy.

Harrison came under fire last month when he told former Bachelorette Rachel Lindsay — the Bachelor Nation franchise’s first Black lead — that people should give Rachael Kirkconnell, a contestant during the current season of The Bachelor, “some grace” after potentially being “canceled” when pictures of her at an Old South antebellum party in 2018 surfaced.

Since that interview, it was announced that Harrison would not host the show’s “After the Final Rose” episode, which was instead be hosted by former NFL player Emmanuel Acho.

According to the statement, “In Harrison’s absence, former Bachelorettes Tayshia Adams and Kaitlyn Bristowe will support the new Bachelorette through next season.” The two both seemed to react to the news in posts shared on their Instagram accounts after the announcement.

“As we continue the dialogue around achieving greater equity and inclusion within The Bachelor franchise, we are dedicated to improving the BIPOC representation of our crew, including among the executive producer ranks,” the statement continued. “These are important steps in effecting fundamental change so that our franchise is a celebration of love that is reflective of our world.”