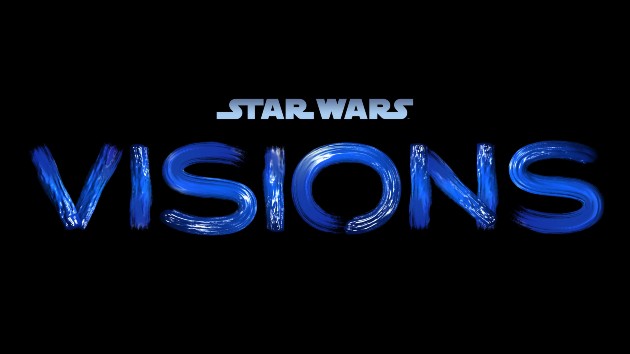 Lucasfilm has debuted the first trailer for its animated anthology series Star Wars: Visions, and also has revealed the star-studded voice cast for the series.

The anthology tapped seven of Japan’s leading anime studios to put a unique spin on Star Wars tales — fitting, considering that legendary director Akira Kurosawa‘s films were a major inspiration for George Lucas, and remain so for The Mandalorian creator Jon Favreau and its executive producer and anime artist Dave Filoni.

The anthology will feature voices dubbed both in English and Japanese, and both versions will be available on Disney+ starting on September 22.

The cast for the English-language episodes feature the voice talents of stars including Lucy Liu, Star Trek’s George Takei, and Stranger Things’ and Black Widow’s David Harbour, as well as Neil Patrick Harris, Alison Brie and Temuera Morrison, the latter reprising his role as Boba Fett, which he played in two Star Wars movies and The Mandalorian.

The cast, character and title information for each of the nine installments has also been revealed: